The end of last week was really busy, and I did not have a chance to write my blog post until now.  I was on set for the commercials I’m post supervising on, so that took up a lot of my time on Wednesday, Thursday, and Friday.  It was a great experience to see how everything worked on the live action side, and I was surprised at the number of people on the crew.  You would think I would’t be surprised coming from the animation world where there are around 300 to 400 people on a crew, but I guess I thought it be a smaller crew since it’s a commercial and not a movie.  I was trying to remember back to my film classes in college to remember what all the different positions on a film crew did, but things have changed since then.  For example the focus puller did not stand next to the camera to adjust the focus.  Instead he had a monitor that he watched with a handheld device that remotely adjusted the focus.  Many of the positions were the same, but they never introduced me to who was doing what, so it was all a guessing game to figure out who was doing what.  I tried to meet as many of the crew that I could, and find out what roll they played on set.  It was a very good crew, and a great group of people that I would love to get to work with again.  The footage turned out great, and I can’t wait to see what it looks like after all the effects and SFX are added.  This week my focus is on trying to make sure we hit all the deadlines for the After Effects work we are doing on the commercials.  It is a very quick turnaround, but as long as we don’t get a lot of notes we should be able to hit our dates.  We are working on a few clips each week, and this will go on for the next few weeks until we finish all of them.

Later today I have an interview with a reporter from the Canton Repository which is the newspaper from my hometown in Ohio.  They are doing an article on my adventure in starting my own animation company.  I guess not many people from Ohio start these kind of companies. Their plan is for it to be in the paper on Thursday, August 7th, and I will be sure to link to the online version it in a future blog post. 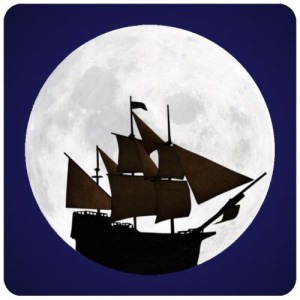 Some of you have been asking about my logo so I wanted to explain the meaning behind it.  I have always had these reoccurring “visions” that I would see in my head when I was younger.  I always tried to figure out where they were from thinking they must be from something I have seen before.  For example, one of them is a closeup of a man holding a glowing orb between his open palms.  It is complete darkness besides the light from the glowing orb.  It is a very powerful image, and it was so realistic that it felt like a memory more then a dream.  The other one was of a night on a calm ocean with the moon close to the horizon, and there is a galleon sailing away towards the moon.  There is a cool light coming from the moon, and a warm light coming from the lanterns on the ship.  Not only was the imagery so real, but I could hear the ocean breeze, and the ship creaking, and moving through the water.  It was as if I could feel the cool air on my skin, and taste the salty air.  It was enough to get my attention the first time, but as I mentioned it was reoccurring.  I tried to recreate the images with paint, but I was never talented enough to capture the emotion onto paper.  So when I was thinking of a logo for my company I was inspired by the ship and the moon.  I made the logo with some found images and photoshopped it all together.  I’m hoping I can one day get someone more talented to redo it, but it works for now.  I thought it would be fun to use this ship theme, and it can develop further as my company grows.  They already refer to the people that work on movies as “the crew”, so I figured it would not be that much of a stretch.  Haha.  If you have been to our home you may have noticed the nautical theme in my office, and now you know the reason for it.  You now also know the story behind my logo.  Please let me know your thoughts about the logo in the comments below. 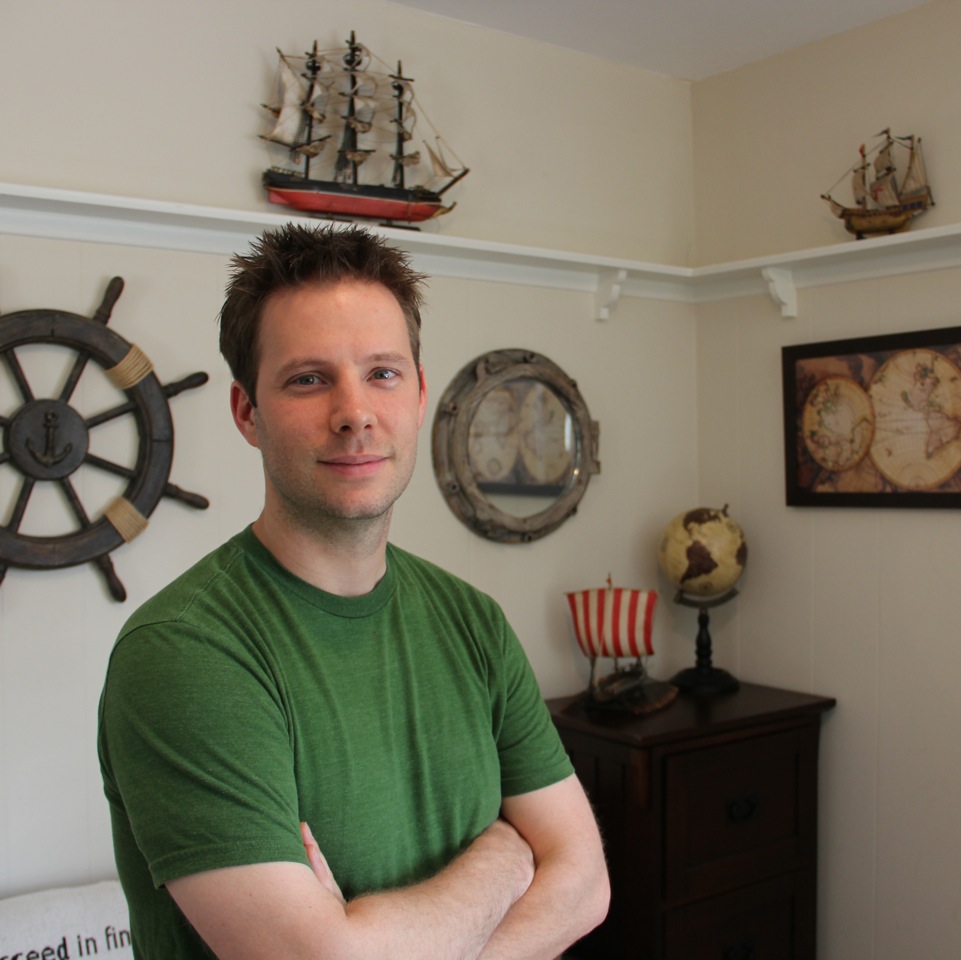 One thought on “Logo”