It’s time for my November 2015 Update to let all of you know everything we are working on.  I’m really good at keeping myself overworked, and extremely busy.  No matter how productive I am each day I never get to a point where I feel I’m caught up.  You may have noticed from my failure to post to this blog each week that I have not been able to keep up with everything.  While continuing to write weekly posts is very important to me sometimes I’m just not able to find the time in my schedule.  So while I might not post every week please don’t give up on me and this blog.

Is it really October already?  Wow this year is flying by.  I’m already starting to see Christmas advertisements online and in my email inbox.  I have not been doing the best job at posting every week.  It is challenging to find the time to think, let alone write a post for my blog.  I will do my best to keep posting, so I thought I give you all a quick update on what is going on.

With so many things competing for their customers attention it is very challenging for a small business to stand out. In this post I wanted to talk about a service my business is offering to small and mid-size businesses that will help them gain more loyal customers.

This is a preview of Why Small Businesses Can’t Afford Not To Have Animated Videos On Their Websites. Read the full post (944 words, estimated 3:47 mins reading time)

As I mentioned before when running your own business you often have to wear many different hats.  The hat that I have been wearing the most lately is my marketing hat… specifically the advertising one.  You might be thinking to yourself that marketing and advertising is the same thing.  Although they are often thought to be two words that describe the same thing they are in fact different.

This is a preview of My Marketing & Advertising Hat. Read the full post (1132 words, 1 image, estimated 4:32 mins reading time) 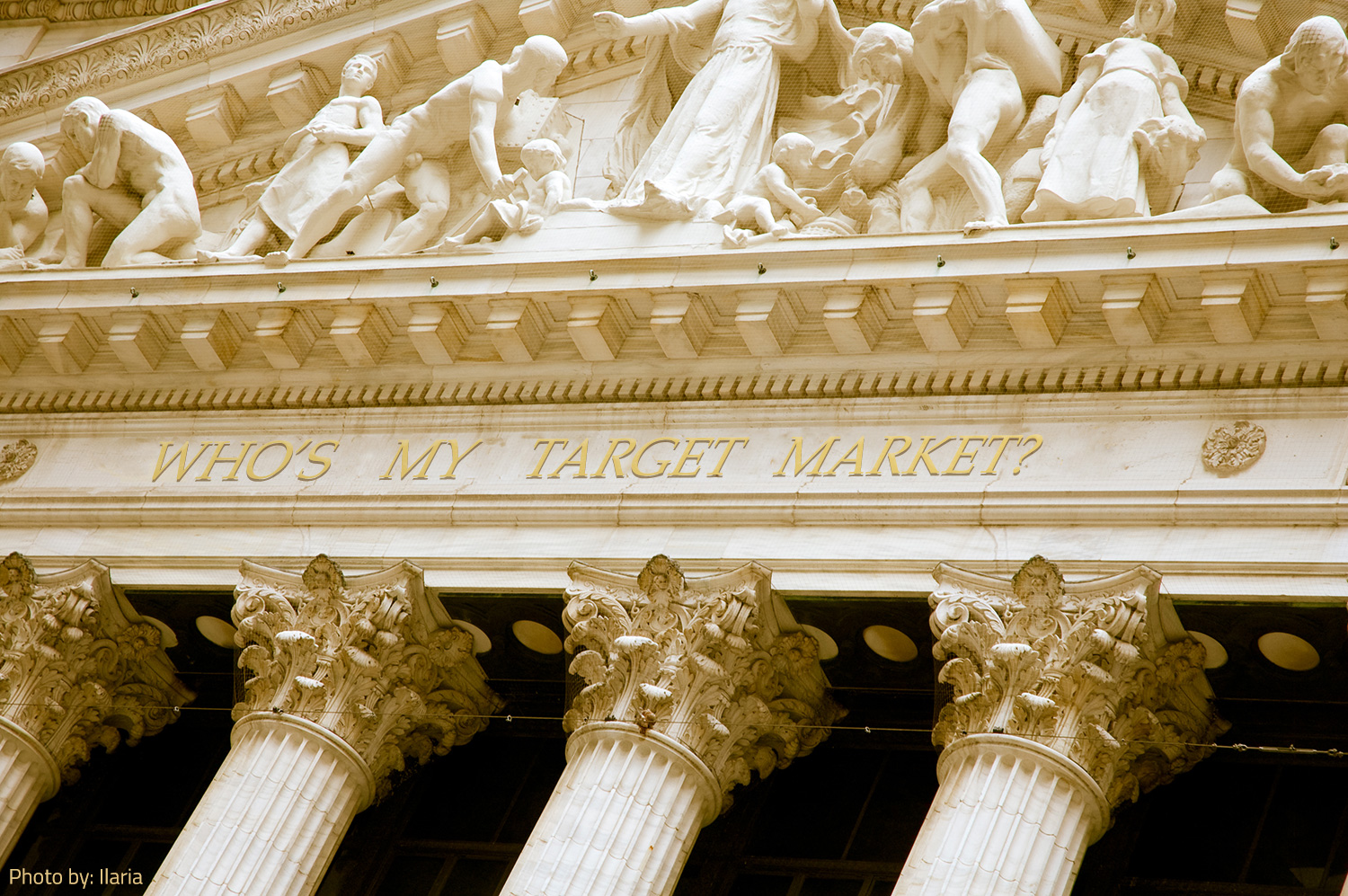 I finally started working on my business plan which has been helpful for me in evaluating my company.  I have always had a general plan of what I was doing, but writing it down really brings clarity to what my goals are, and what I need to figure out.  One of the things I have been doing a lot of thinking on is who my target market is.

This is a preview of Who’s My Target Market?. Read the full post (670 words, estimated 2:41 mins reading time)

It is a little after 4am, and I thought… “what a great time to write the blog post that I was not able to get to on Friday”.  I took a quick power nap earlier, so I’m full of energy now.

I will start off by saying Thank You for all of you who have supported me in so many ways since I left my job at DreamWorks 5 months ago.  Our company Facebook page now has over 900 Likes!  I’m getting closer to my 1,000 Likes goal, and I will need all your help to get there.

This is a preview of 900 Facebook Likes! Why Social Networking is so Important for an Animation Company. Read the full post (960 words, 1 image, estimated 3:50 mins reading time)

The end of last week was really busy, and I did not have a chance to write my blog post until now.  I was on set for the commercials I’m post supervising on, so that took up a lot of my time on Wednesday, Thursday, and Friday.  It was a great experience to see how everything worked on the live action side, and I was surprised at the number of people on the crew.  You would think I would’t be surprised coming from the animation world where there are around 300 to 400 people on a crew, but I guess I thought it be a smaller crew since it’s a commercial and not a movie.  I was trying to remember back to my film classes in college to remember what all the different positions on a film crew did, but things have changed since then.  For example the focus puller did not stand next to the camera to adjust the focus.  Instead he had a monitor that he watched with a handheld device that remotely adjusted the focus.  Many of the positions were the same, but they never introduced me to who was doing what, so it was all a guessing game to figure out who was doing what.  I tried to meet as many of the crew that I could, and find out what roll they played on set.  It was a very good crew, and a great group of people that I would love to get to work with again.  The footage turned out great, and I can’t wait to see what it looks like after all the effects and SFX are added.  This week my focus is on trying to make sure we hit all the deadlines for the After Effects work we are doing on the commercials.  It is a very quick turnaround, but as long as we don’t get a lot of notes we should be able to hit our dates.  We are working on a few clips each week, and this will go on for the next few weeks until we finish all of them.

When I was younger and first started to dream about doing what Walt Disney did I always thought I would name my company as he did.  I built my dreams around the idea of Eric Miller Animation, so now that I’m actually starting my studio there was never much thought about what it would be called.  Although, through my experience in the industry I have heard of downsides to naming it after the founder.  At this point it is hard for me to think of the studio as anything else, and there are a few reasons why I still plan to name my studio Eric Miller Animation.