On Saturday, January 23rd my wife and I attended the Producers Guild Awards show.  We had a really great time, and I’m glad she was able to come with me this year.  The award for Outstanding Producer of Animated Theatrical Motion Picture went to Inside Out producer Jonas Rivera.  The other nominees included; Anomalisa Producers: Rosa Tran, Duke Johnson, Charlie Kaufman, The Good Dinosaur Producer: Denise Ream, Minions Producers: Chris Meledandri, Janet Healy, and The Peanuts Movie Producers: Craig Schulz, Michael J. Travers. 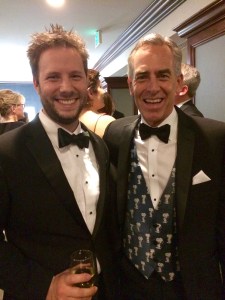 I had a chance before the award show started to talk with Steve Martino the director of The Peanuts Movie.  I have seen him at several other events I have attended in the past, but never had a chance to talk with him.  I found out he is also a fellow Ohioan.  He was born in Dayton, Ohio and went to school at Ohio State University.  He also directed Horton Hears a Who! and Ice Age: Continental Drift which I’m sure you have all heard of. He is a really nice guy, and we had a nice little chat.

Last week we made a lot of progress with both Bink and Project-MMM.  I’m very excited to see them coming together.  I started to work on getting post sound effects, and music underscore started for Bink. With Project-MMM we have all the character models done, and storyboard animatics which I will be presenting to the client either today or tomorrow.  If approved we will be ready to start on animation.

According to my corporation’s By-laws my annual shareholder and director meeting has to fall on Jan 30th each year.  If the date falls on a weekend or holiday it is to be scheduled the next business day.  Well, that happens to be today! Being the founder, Sole Director, President, Secretary, and Treasurer of the corporation it makes for a very “interesting” meeting of talking to myself. The meeting minutes are even stranger to read.  You might ask why I would even have these meetings?  Well, if the IRS ever does an audit they often ask for the minutes to see if the corporation is actually being run like a corporation instead of Sole Proprietorship.  If they can show the company is not being run correctly then the status as an S-corp can have effects on taxes.  I don’t completely understand the details, but what I do know is I have to have these meetings at least once a year. 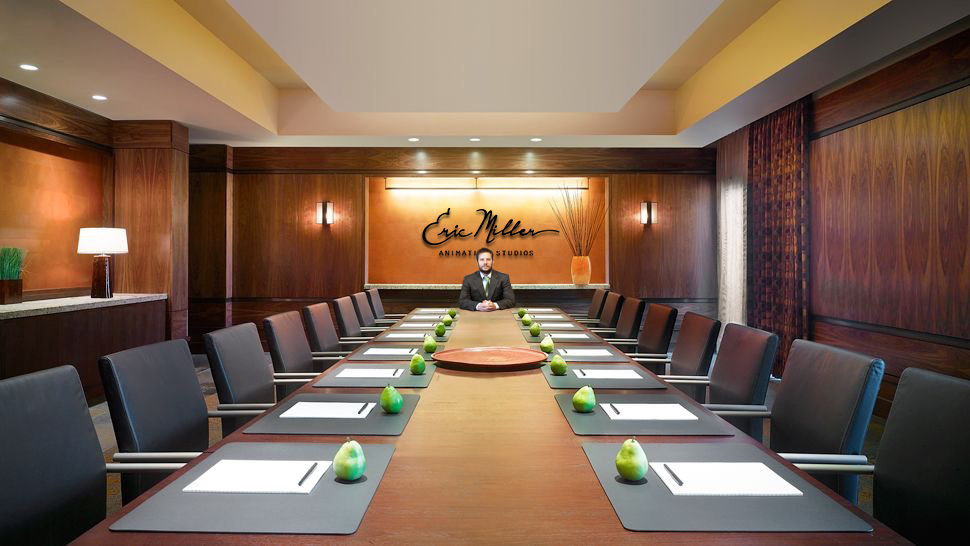 This weekend my wife and I are going to another award show, but this time it is specific to animation.  The Annie Awards is put on by ASIFA which I’m a member of.  This will be my first year going to this award show, so I’m really excited to see what it is about.  Maybe one year I can be a nominee instead of just an attendee.

Well, it is time for me to get back to work.

2 thoughts on “Award Shows and Shareholder Meetings: The Joys of Animation”