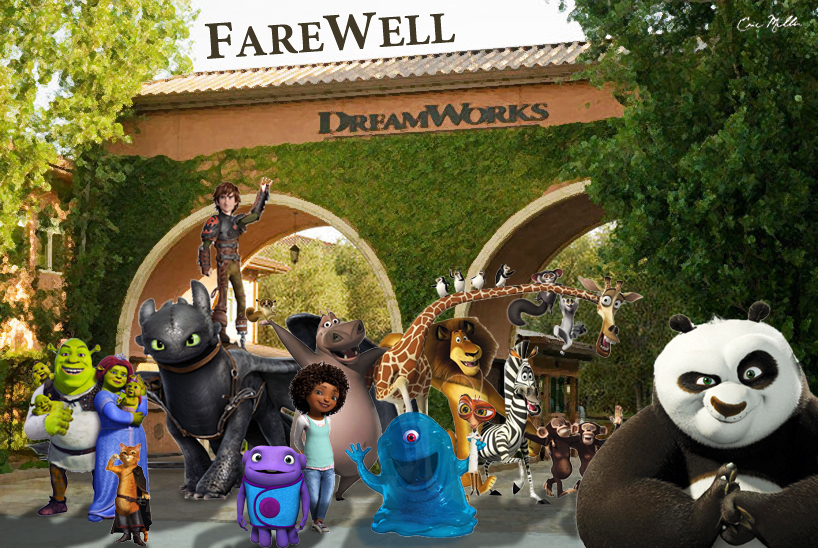 I started this blog by saying that I have a job at a dream company, and that I planned to leave that company.  Well, that time is upon us, and next week will be my last week working at DreamWorks Animation.  I have been keeping the name of the company I was working at a secret until I made them aware of my intentions.  Now that they are aware, and my end date is official there is no longer a reason to keep it a secret.  I have worked at DreamWorks Animation for over 6 years now, and in that time I have worked on the movies Monsters vs Aliens, Kung Fu Panda 2, Madagascar 3, Home!, and several shorts.  It has been an amazing experience that gave me the opportunity to work for a great company with some of the most talented people in the industry.  It is these amazing people that I will miss the most… closely followed by the free lunch.   I’m currently working on the feature film Home! as the modeling and surfacing production supervisor.  Home! was scheduled to be released this November, but was pushed out to March of 2015.  I knew when I started on Home! back in March of 2012 that it would be my last film I would work on at DreamWorks, and have been planning around that these last few years.  It always seemed so far away, and it’s hard to believe that I only have 1 week left.